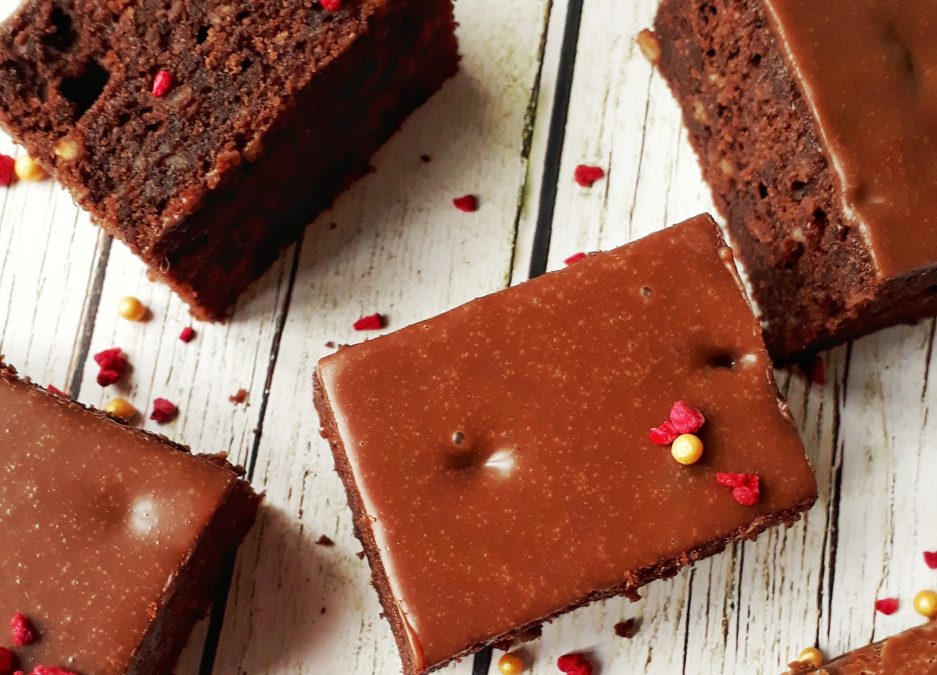 We don’t need an excuse to eat marzipan.

Perhaps putting some on top of a cupcake is a little extreme, after all why not just do away with the cupcake?!  But sometimes there’s a need to go that extra step and over indulge or just because you can. 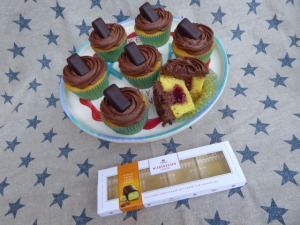 There is no better way of over indulging with marzipan than a good bite or two of Niederegger Marzipan and because it’s Niederegger there’s a call for something a little extra in the mix.

Pre heat the oven to Gas 3/170c line a 12 muffin tray with your chosen colour cupcake cases. This makes 12 cupcakes but the small pack of Niederegger only has 8 marzipan bites…someone is going to be let down…..😀 and then it’s marzipan roulette…Coffee, Pineapple, Orange or Pistachio…or buy the bigger box….

Cream the butter and the sugar until light and fluffy, then add the eggs one by one, adding a spoon of flour to stop the mix from curdling. Mix in the essence and stir in the gluten free flour. Don’t over mix, otherwise you’ll take the air out of the mix and the finished cakes will be a little heavy.

Divide the mix between the 12 cases and bake in the oven for about 20 minutes. Or until an inser.ted skewer comes out clean. Remove from the oven and allow to cool in the tin before removing and putting them on a wire rack.

Once cooled and using a cupcake corer, take out the middle of the cupcakes and fill with a teaspoon of the raspberry jam. Then make the chocolate buttercream.

Beat the butter until it’s light and fluffy, using an electric hand whisk, then carefully stir in the icing sugar and cocoa to avoid a dust cloud. Then beat again with the mixer until fully mixed, then beat in the milk and liqueur. Pipe onto the cupcakes and finish with the unwrapped marzipan loaves…or if you buy a larger box, you’ll have a spare one or two to ……

Ad – Fancy buying some rather delicious Niederegger Marzipan for a ‘friend’?? Click the link and choose… 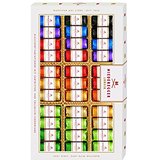 Its been a while. We have had to come terms recently with the loss of a loved one. Baking has not been high on the agenda and if I'm honest it still isn't. But as we comes to terms with our loss; we find solice in the things we find comforting and for the last 6 years, baking has been that room of comfort. This then a #glutenfree Caramel Cake with a caramel cheesecake cover (the caramel worked) I know i will find my baking mojo soon
Mastering caramel sauce..... Weirdly i had a tub of cream..... the last caramel sauce i made; the sugar went too far and was a very bitter end result. This time..?