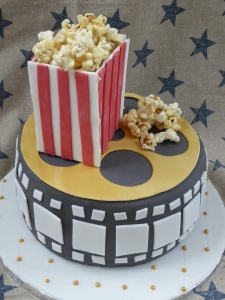 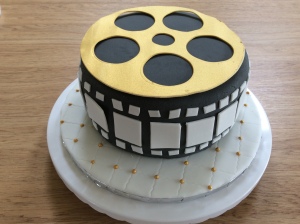 Well its certainly that time of year, Halloween is everywhere!

These little cupcakes may look like hard work but as I used a gluten free packet mix from Delicious Alchemy, it cut out a mass of work.

The other fiddly bits on top of the cupcakes, really aren’t that fiddly. have a little patience perhaps. But just take your time and plan a little ahead – may be the night before or a couple of hours before your start baking.

I managed to make 12 cupcakes with the mix which gives you some rather full on cupcakes!

Preheat the oven to Gas 4/180c and line the cupcake tin with your cupcake cases.

1 packet of Gluten Free Malted Milks biscuits (I got these from Tesco Free From range) – you will need 6 of these for the cupcakes.

50g icing – mixed with a few drops of water to dip the biscuits in. Don’t make it too thin otherwise the icing drips off the biscuits.

50g chocolate (melted for decoration of the eyes and ‘RIP’

Start off making the tombstones and the ghosts 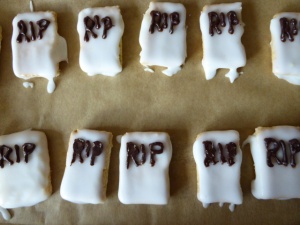 This should then all dry out by the time you need it.

Mix the gluten free cake mix as per the instructions and then divide into 4 small batches and colour. Divide then this cake mix equally between the cupcake cases. Roughly one table spoon (not heaped) of cake mix colour should be enough for each of the cases. Once all the mixes have been used up – BAKE! For about  20 – 25 minutes or until and inserted skewer comes out clean. Leave to cool.

Make the buttercream topping by beating the butter until soft and adding the icing sugar and the cocoa a little at a time. When you have the desired consistency and the cupcakes are cold – spread on the buttercream. It really only needs to be deep enough to balance the tombstone in.

Decorate with the Ghosts and the Tombstones and enjoy.